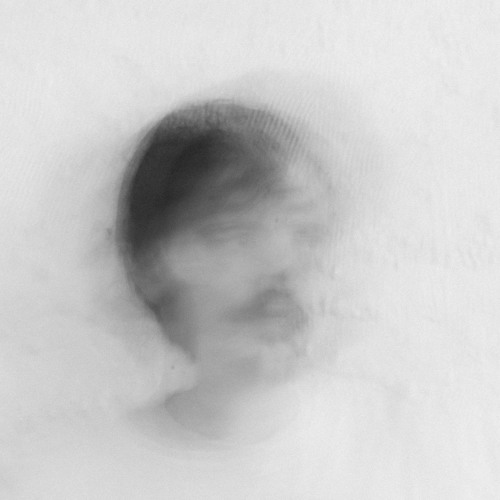 Chazwick Bundick has released two albums as Toro Y Moi which were cherished in the Indie music scene for his ability to do danceable songs with synths and being one of the first chillwave artists. In Anything In Return, he does what he knows how to do, and he doesn’t fail.

“Harm in Change” works as a good opening track immersing you into a swinging beat as its intensity grows as we get further into it. Once it finishes, the music has already embraced you and I can assure that your feet will be already moving to the beat. The two singles that follows are outstanding, especially “Say That” with a repeating sample of a female voice contrasting with his calmed voice. After “Rose Quartz”, which builds itself slowly in a beautiful way, the album suddenly loses its power with songs such as “Cola” and “Studies” that seem to be there only to make the album last longer.

However, Toro Y Moi knows how to cheer it up again in the brilliant “Cake”. The instruments joins the vocals in everything they do: in the chorus they sound fun and interactive as he charmingly sings “She knows, I’m gonna be her boy forever” while in the verses as the voice sounds calm, the instruments remain deep at the back. In the following tracks, the fun and active spirit goes on and he succeeds at ending the album impressively as he started it.

Even with that sluggish part in the middle of the record, Anything in Return flows extremely well and keeps your attention all the time. It may not be one of the best albums of the year, but it isindeed a very enjoyable one that makes you want to dance.