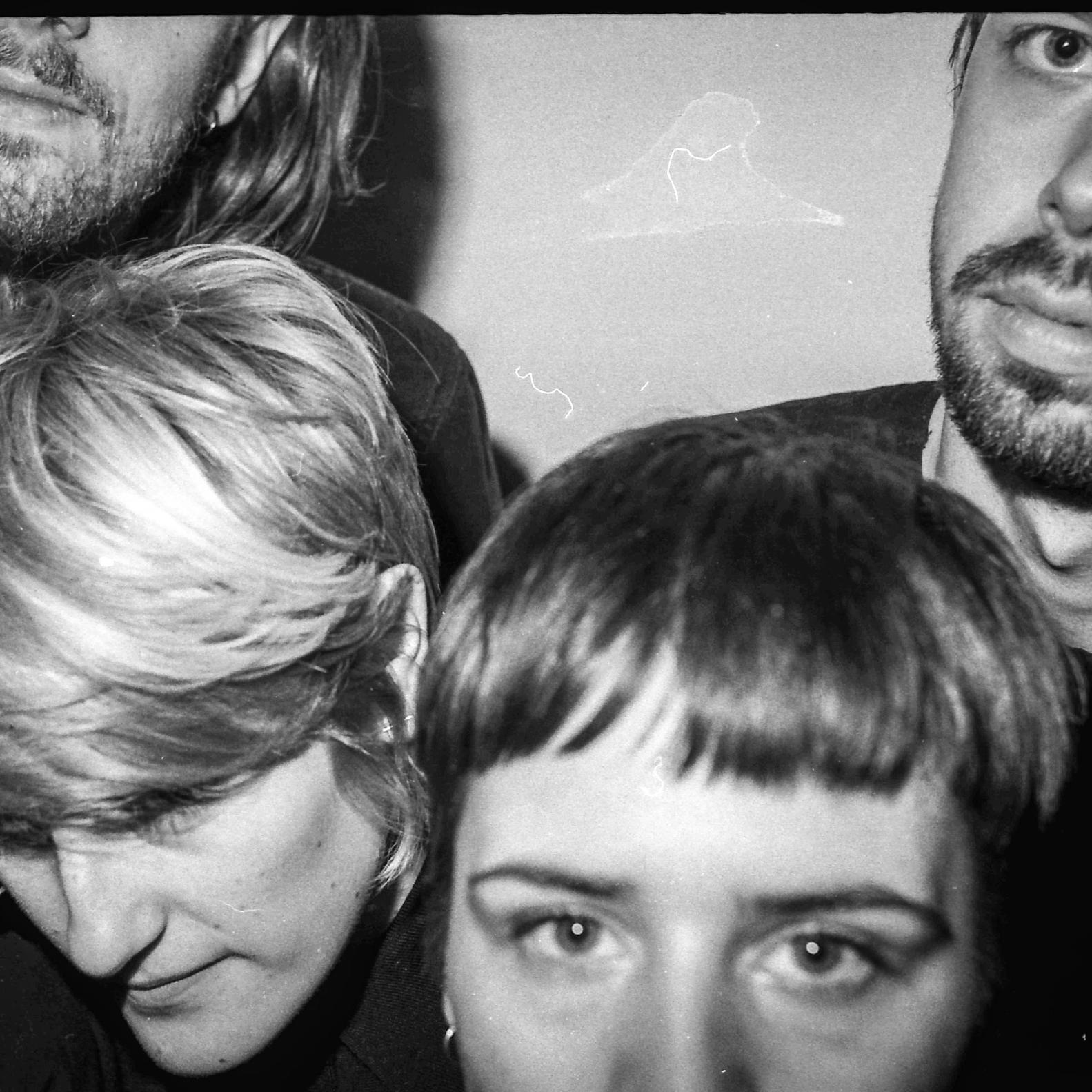 second full-length by album atlanta-based noise pop band gold-bears will be released on june 3 by slumberland records. check out their track ‘for you.’ 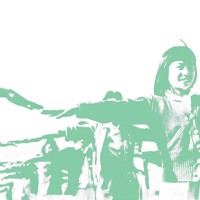 It’s been a year since the all-female band Dum Dum Girls released their acclaimed second album, Only in Dreams, the follow up to their debut, I Will Be. It is obvious that these girls know how to do catchy fun noise pop tunes. However, on End of Daze they showed that their sound could develop into something more broad and genuine.

After listening to these five songs several times, I started becoming interested in the order of the tracks. “Mine Tonight” couldn’t be anything else but an opening, due to the slow and kind of dark beginning that turns into a more glowing, yet not cheerful, second half of the song. The languid style of Dee Dee’s vocals not only is in harmony with the music, but is also capable of transmitting the gloominess of the lyrics as when she sings: “There is nothing left, there is no light; need you here to be my guide”.  This track, along with the friendly and danceable I Got Nothing, was recorded just after Only in Dreams was finished. The third song is a cover of Strawberry Switchblade’s “Trees and Flowers”. Again, Dee Dee’s voice stands out as it is a side of her we had never heard before that detaches from the playful melodies she is used to sing. This shows that her vocal abilities can extend into a bigger range and you can truly believe her when she says “I get so frightened, no one else seems frightened, only me.” The two left tracks are new songs and very different to each other. While “Lord Knows” elongates the melancholic mood, Season in Hell finishes the record with a pleasant and even joyful end, though it contrasts with the theme of the lyrics.

All the songs have a spectral and dreamy sound, probably influenced by the production of The Raveonettes’ Sune Rose Wagner, who also produced Only in Dreams. This EP is highly satisfying for consisting of only five songs, and is as solid as an album, as it delivers a variety of different textures and moods. Hopefully, this change will continue in Dum Dum Girls’ third album. 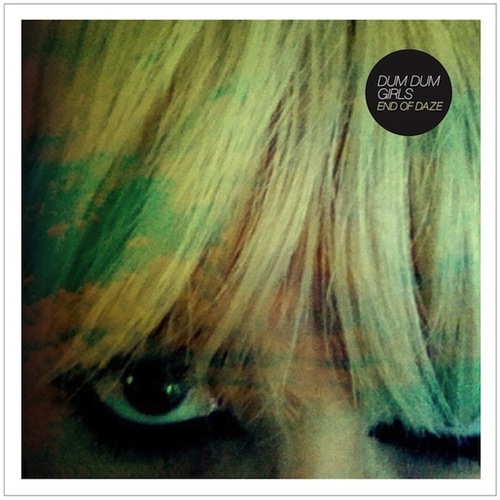 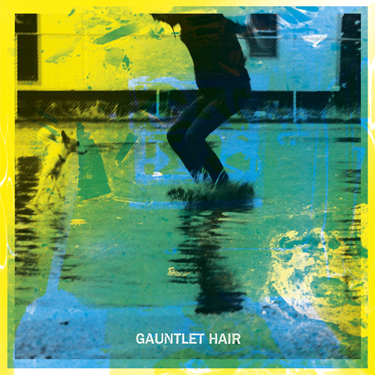