The Magnetic Fields - The Book Of Love 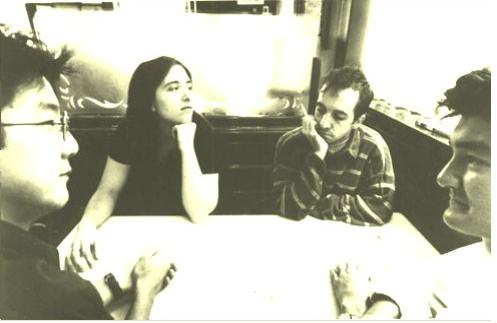 The Magnetic Fields kick off their 2010 US tour this week with a show in DC on Thursday night. Tour dates below.