reissue of an eno-esque masterpiece 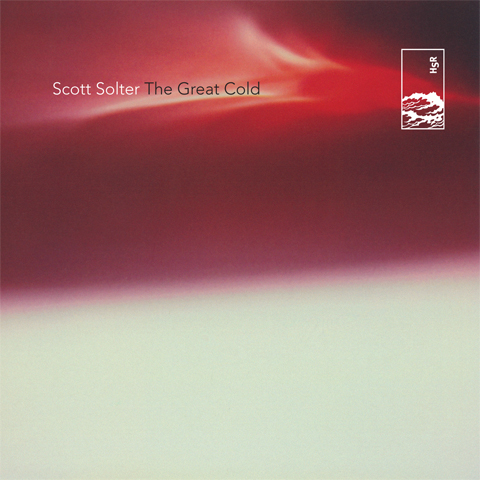 Swedish band Tape brought their minimalistic instrumental pop to the US again this winter for a tour with Brooklyn duo Mountains (the two bands previously toured the states together in 2004). The Stockholm-based trio, which includes brothers Andreas Berthling (electronics) and Johan Berthling (guitar) as well as Tomas Hallonsten (keyboards), released a new album earlier this month entitled Fugue, a collaboration with legendary Scottish jazz guitarist Bill Wells.

US audiences heard only one track from Tape’s latest album during their recent live sets, however. The band mostly performed songs from their 2008 release Luminarum (check out a track from that album, “Moth Wings,” above). Fans may have also been surprised to see the addition of a fourth member on stage, drummer Andreas Söderström, who provided an extra rhythmic element to the band’s trademark ambient approach.

Following their US dates, the band returns home to finish the recording of yet another new album and has plans to perform in Europe later in the spring, including the Nattjazz festival in Norway.

Check out live video footage of Tape’s show at Le Poisson Rouge in New York City during the Unsound Festival on February 10, 2010: