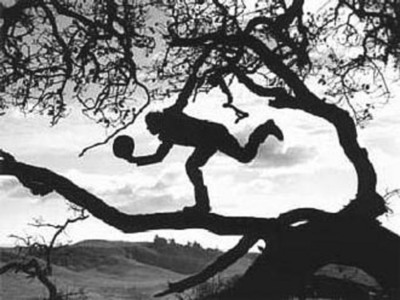 Following in the footsteps of their collaborations on the Black Rider (1990; with author William S. Burroughs), Alice (1990) and Georg Büchner’s Woyzeck (2000), Tom Waits and Robert Wilson reunite for a fourth production to premiere in 2011 at the Chatelet Theater in Paris. This time around the two will team up with Irish playwright Martin McDonagh (The Cripple of Inishmaan, The Pillowman), who is best known for directing the 2008 cult classic gangster film In Bruges.