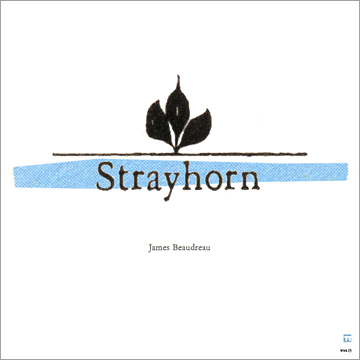 James Beaudreau’s “Strayhorn,” a solo improvisation performed on a 1966 Gibson 330 hollow body guitar, was posted for streaming and free MP3 download this week by his netlabel, Workbench Recordings. The track was originally released on Beaudreau’s Fresh Twigs album in 2008 and was remastered by Scott Hull in January, 2010.