One In A Googolplex - Lilly 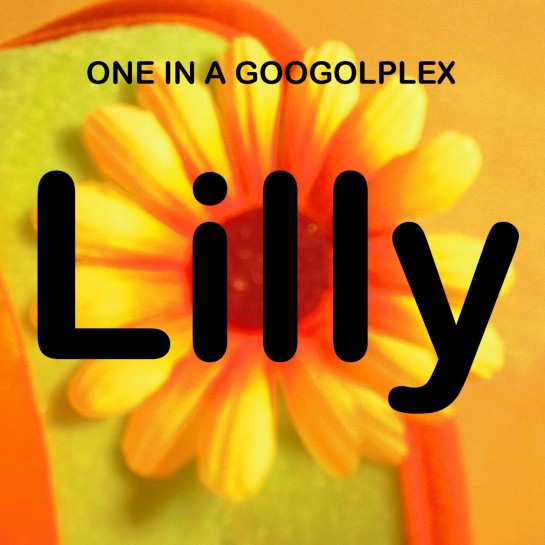 “On his new single, German artist One In A Googolplex advances deeper into pop territory while simultaneously shifting its nebulous borders. A-side “Lilly” takes the exuberant melodies and driving bass and hi-hat from a Berlin discotheque, adds smart lyrics and ringing guitar chords, and leavens the mixture with a dash of bleeps, swells, and whirls. To say nothing of a breakdown that sounds like a cross between Beethoven, Todd Terry and Kraftwerk. This exotic mélange not only works, it works brilliantly. ”

Download the track above or visit http://alchemistrecords.com/ for more info.