annie clark reminds us that life in nyc isn’t all sex and drugs in her latest video featuring a sad ballad as a lead up to a new full length album.
directed by alex da corte 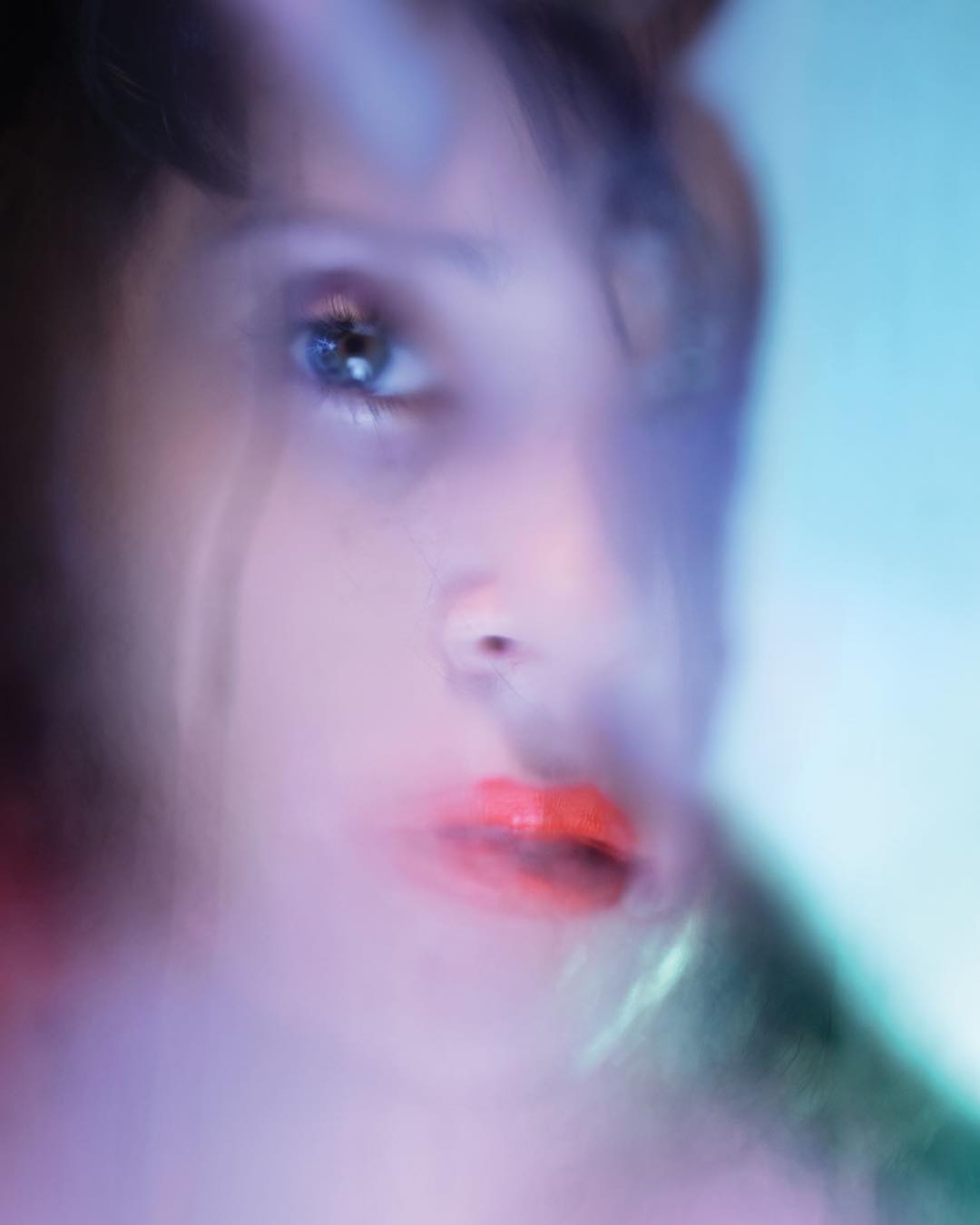 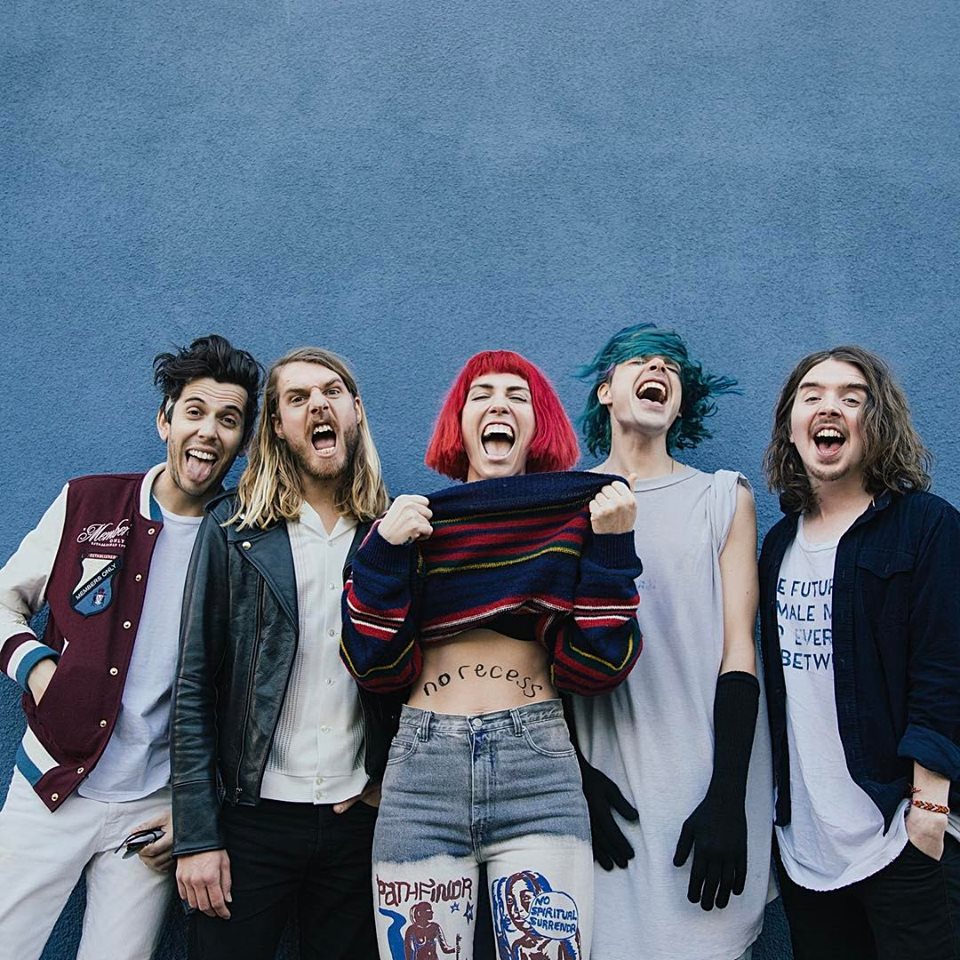 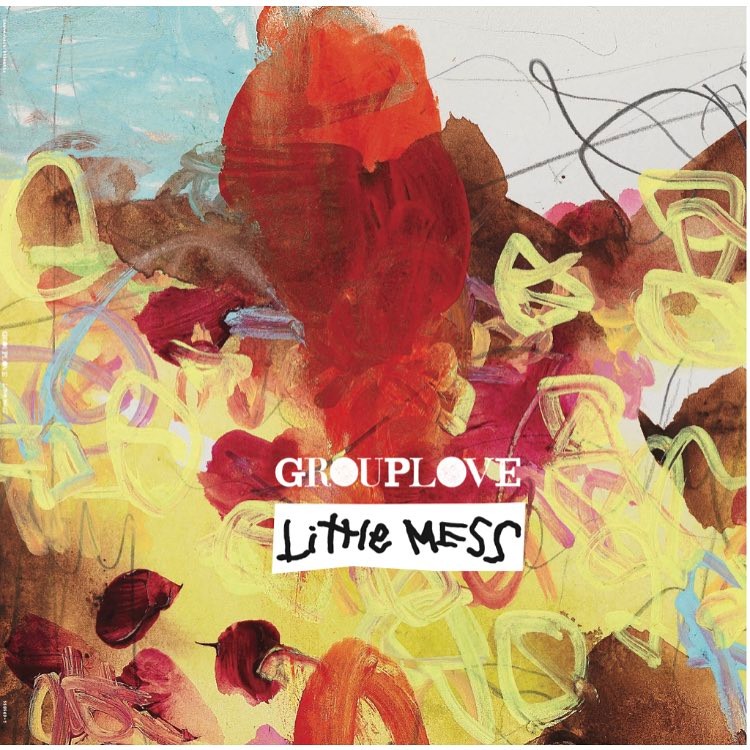 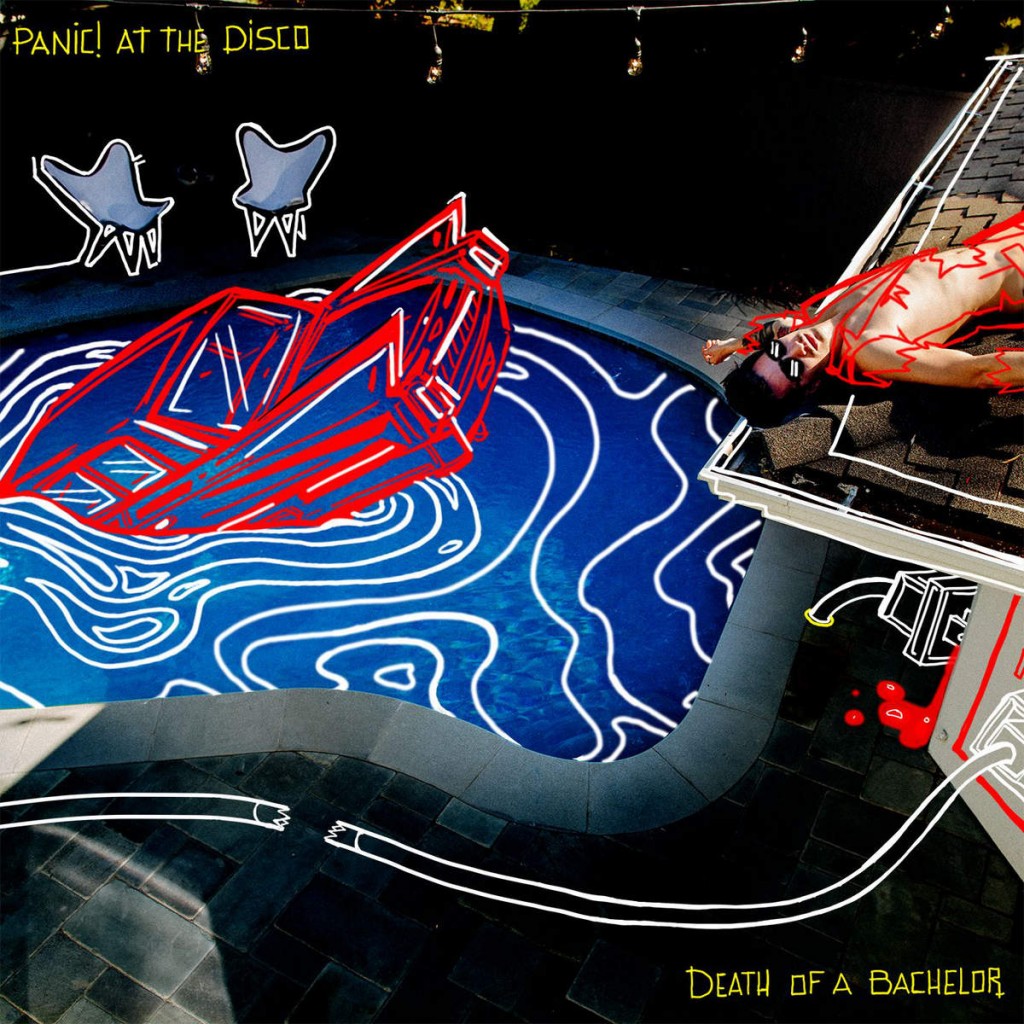 Since Panic! At the Disco’s last album, Too Weird to Live, Too Rare to Die! (2013), some major changes have taken place in the realm of the “band’s” creative outlet. Brendon Urie, the only remaining original band member, has taken p!atd to new heights.

Elements of this album could be considered an eclectic rendition of A Fever You Can’t Sweat Out and Vices and Virtues with hints of Queen and Frank Sinatra influence.

The opening track, “Victorious,” sets up the frame for this whole album. The catchy beats mixed with the feel-good tempo amplifies the time a listener will have with this album. Not to mention the hilarity of the music video perpetuates the spirits of the song.

The song responsible for the album’s name, “Death Of A Bachelor,” is basically pa!td modernizing Sinatra for a jazzy, ambivalent experience.

About half of this album puts out an ambiance of a week-long party in Las Vegas or L.A supported by a poppy-1920’s soundtrack. The burlesque feel from their first album pokes through in “Crazy=Genius,” and “Emperor’s New Clothes,” tied with a rock based, jazzy musical background.

The song that stands out in a sense of “one of these things is not like the others” would have to be “Don’t Threaten Me With A Good Time.” A remixed sampling of B-52’s “Rock Lobster” holds this song together. The surf-rock riff is then combined with hip-hop inspired beats and wacky lyrics. This song is a personal favorite from the album and is so catchy that it’s hard not to get into dancing along to the hooks.

The creative risks taken within each song are incomparable to one another. There are similarities, but each song has its own unique atmosphere due to the varying lyrics and instrumental variations.

Overall, this album is nothing like Panic! At the Disco has ever done, yet it is totally them. Everything ever put out by p!atd has set the stage for Death of a Bachelor. Ending with “Impossible Year,” the album comes to a cathartic close with the urge to be repeated at least two more times. 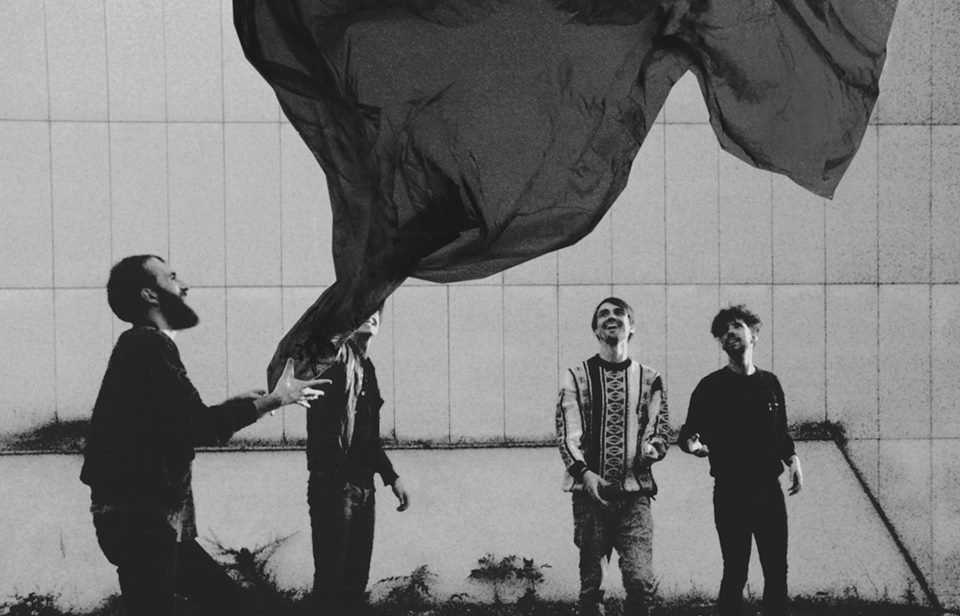 vienna’s hearts hearts released a gorgeous video for latest single ‘i am in’ which showcases their moody electronica with swirls of indie pop and soul. full-length due on 1/22 via tomlab 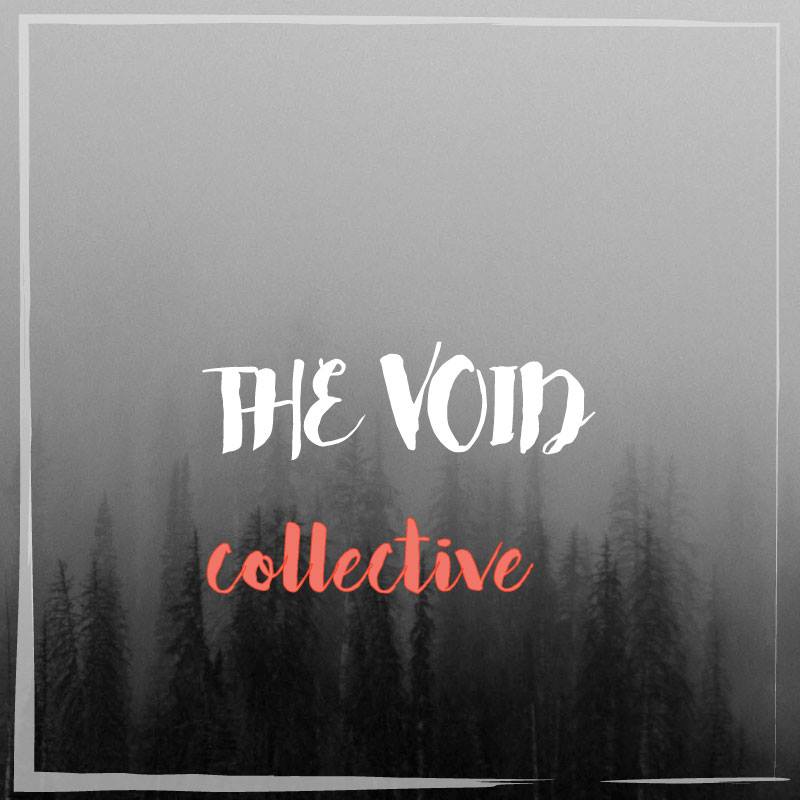 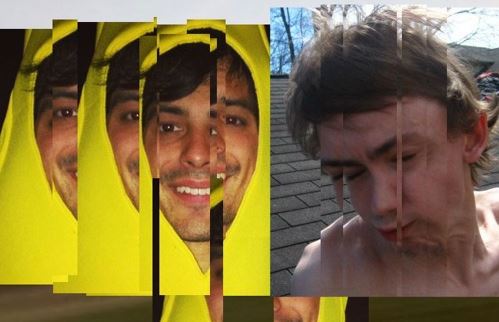 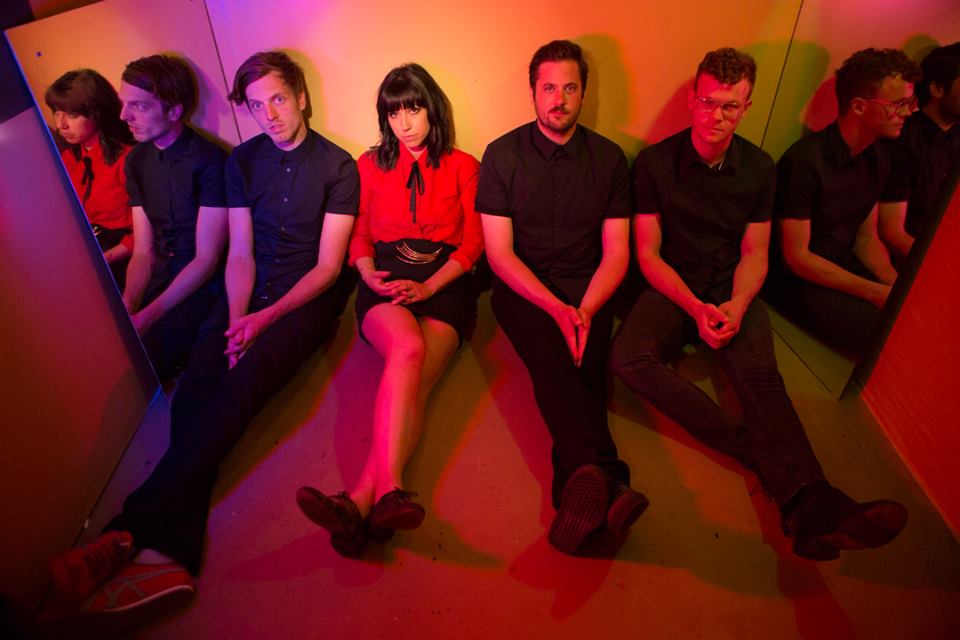 on the first day of christmas, seattle’s jessica dobson and deep sea diver deliver a gloriously synthy remake of a holiday classic. xmas ep out today 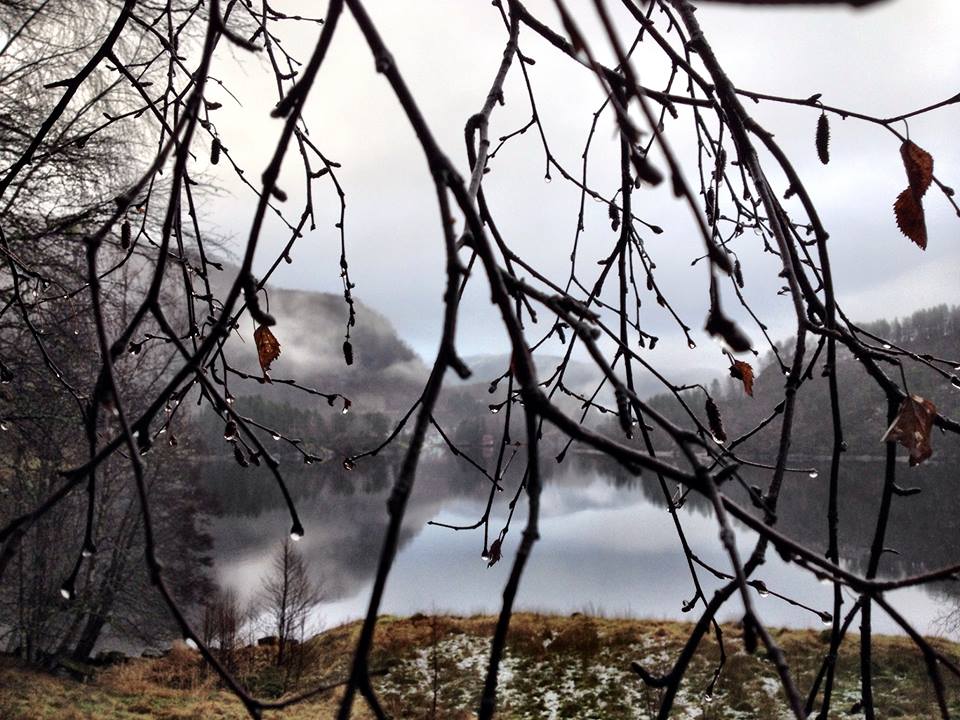