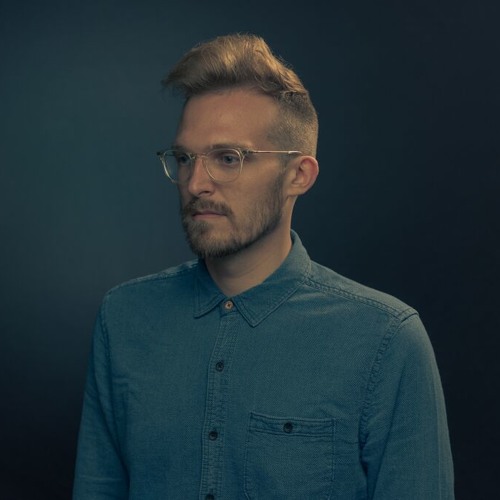 apparently there’s a waggish warlock in winnipeg out to prove everything hasn’t been done in music. new lp out now

slow building drone wakes me from my weekend slumber

available as a free download from absence of wax netlabel: http://devinsarno.com/absenceofwax/?p=798 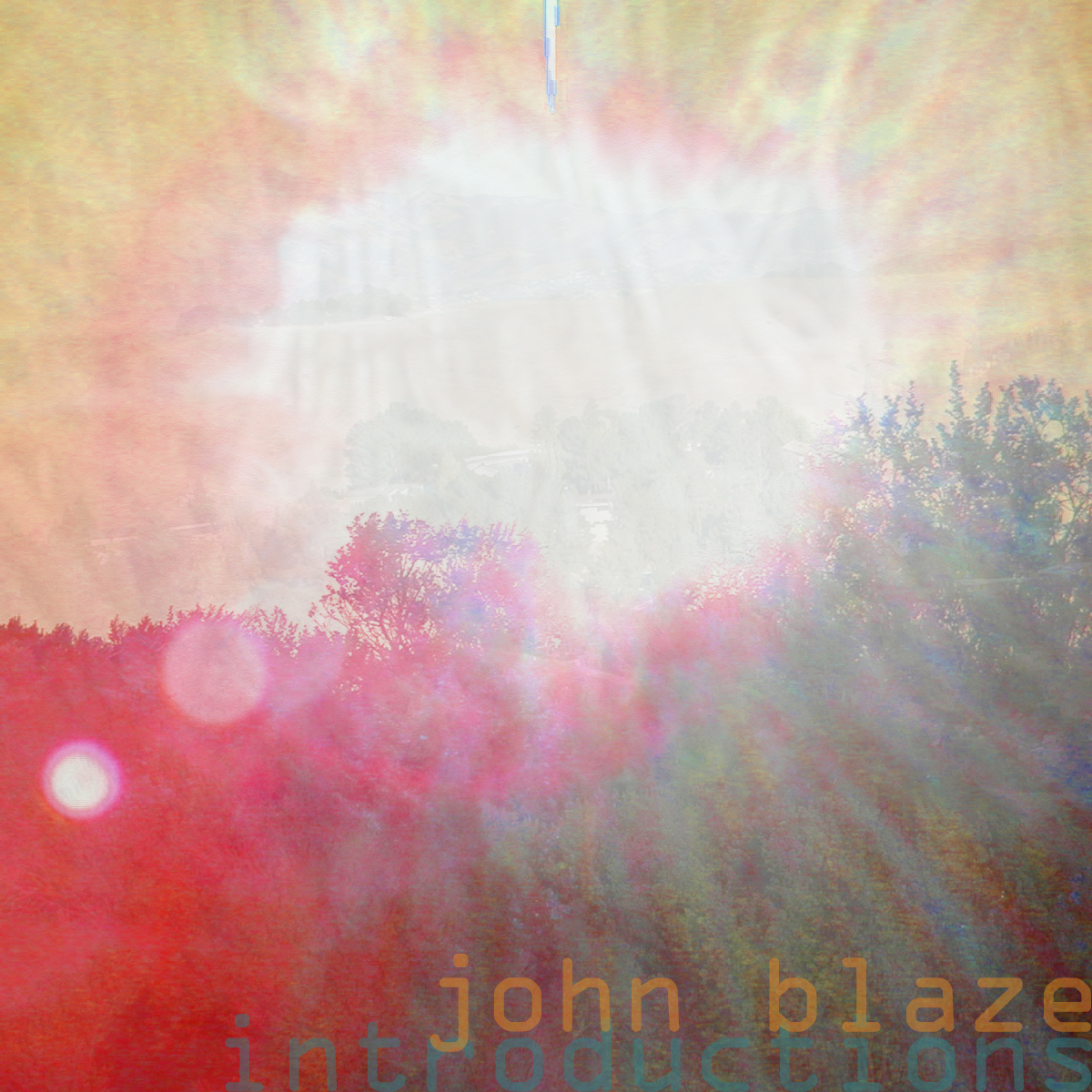