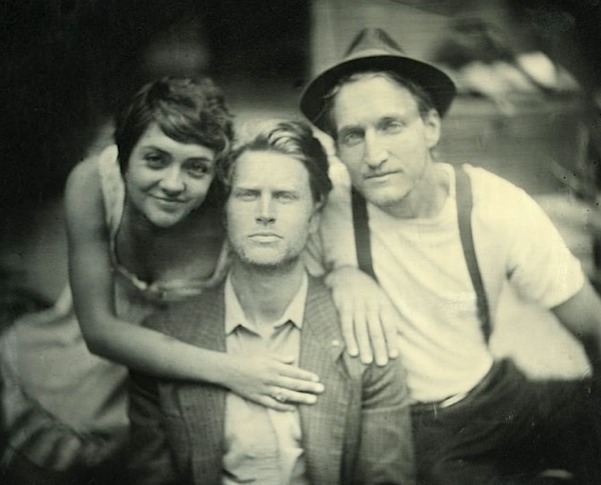 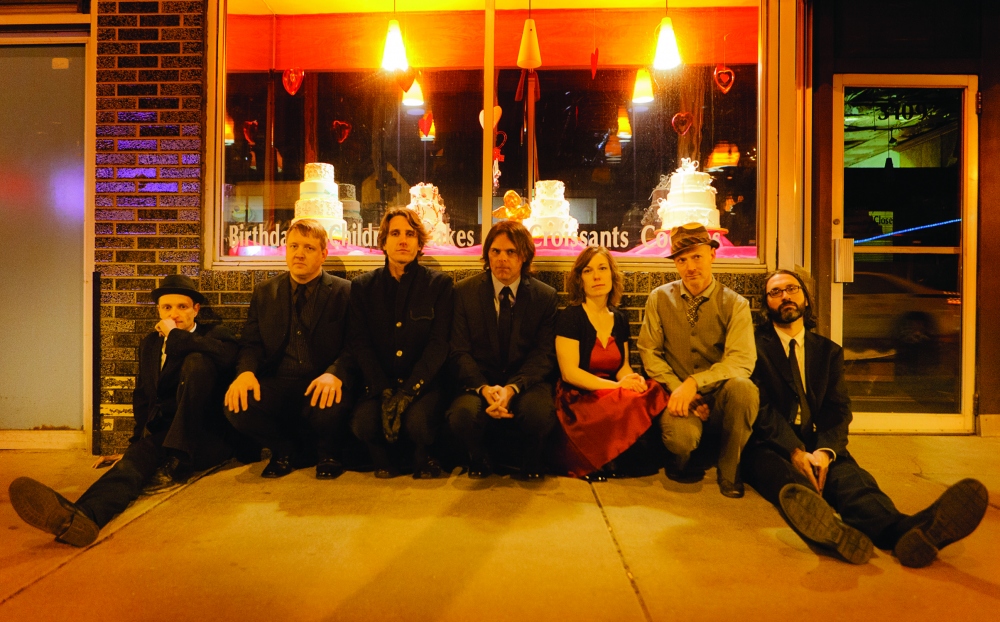 sibling dub pop duo is bringin the sax back

In this episode, John from lofimusicblog.com brings you brand new cuts by independent musicians and songwriters from around the world. You’ll hear the latest single from a CMJ bound band (take note NYC listeners!) as well as a track by a fascinating musician from Bosnia. You’ll also enjoy a heavy dose of music from the Pacific Northwest by a Seattle-based duo and another hailing from Vancouver, Canada. So, sit back, relax and enjoy the ride.

2. Lines by Said The Whale (from album NEW BRIGHTON EP)

3. Clouds Form by Cloud Mouth (from album SONGS OF THE SEWER)

4. On Your Side by Icarus Himself (from album CAREER CULTURE)

More information about all of these tracks and artists can be found at http://lofimusicblog.com

If you have any comments or questions, please contact us at lofimusicblog@gmail.com

Sold it to a Guy in Chicago by webbspidersonic 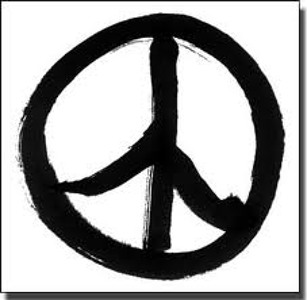 “Landscapes is a collection of ambient music composed by Christopher Stewart in February and March of 2011. It is the first volume in a series of miniature albums to be released in the coming months.

This music is intended to provide a space for deep contemplation. It is meant to be background noise just as much as it is meant to be listened to with much attention. It is music to meditate to, drive your car to, work to or love to. It is peaceful, quiet and scenic.”